About The Phoenix Stores Ltd.​ 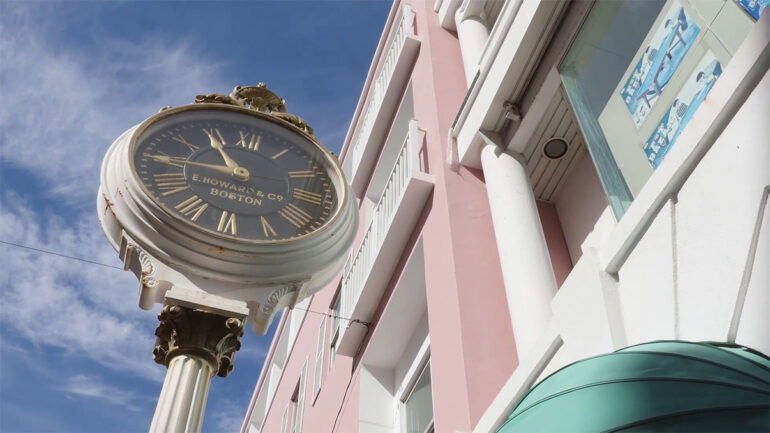 The Phoenix Stores was established in 1902, and after operating for over 100 years, the company is renowned for delivering quality products and outstanding service in a variety of retail divisions.

The Phoenix Stores supports several community-based initiatives and local charities with programmes about educational and social development and has provided educational bursaries and scholarships to individuals pursuing degrees in medicine and pharmacy-related fields. 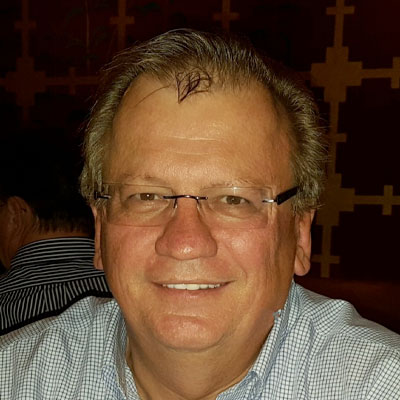 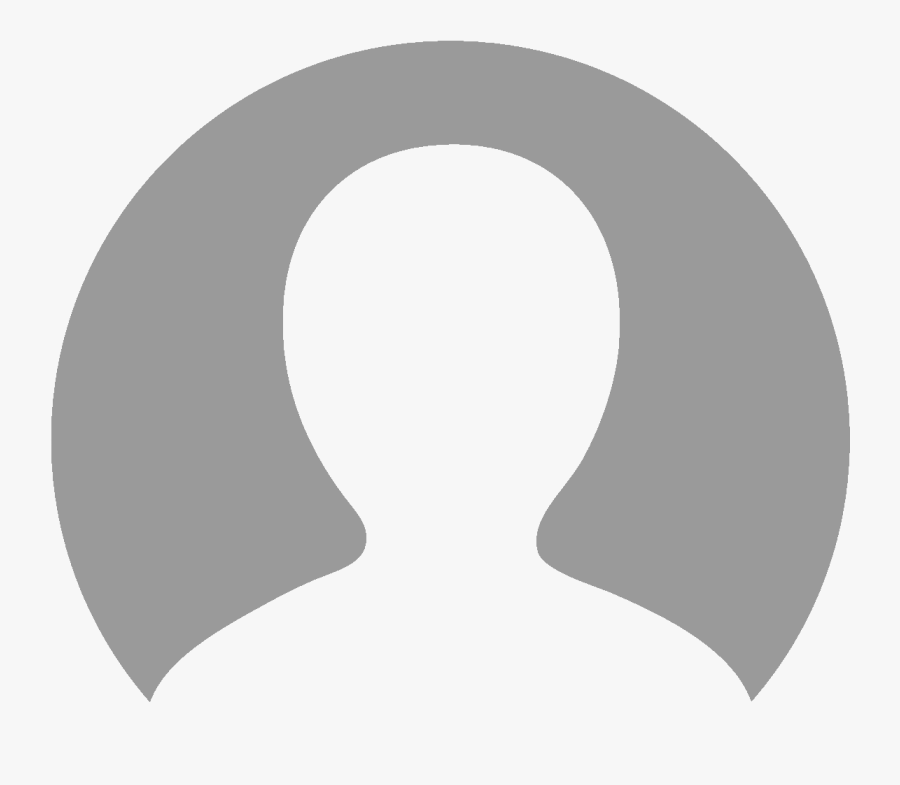 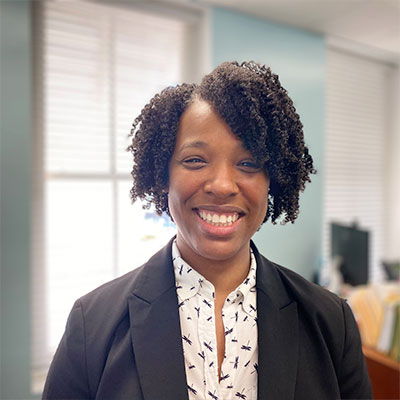 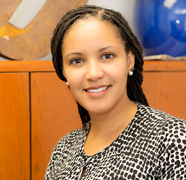 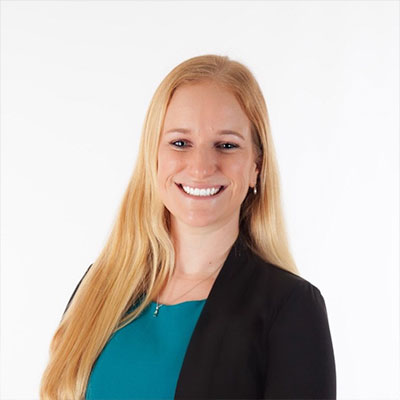 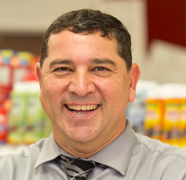 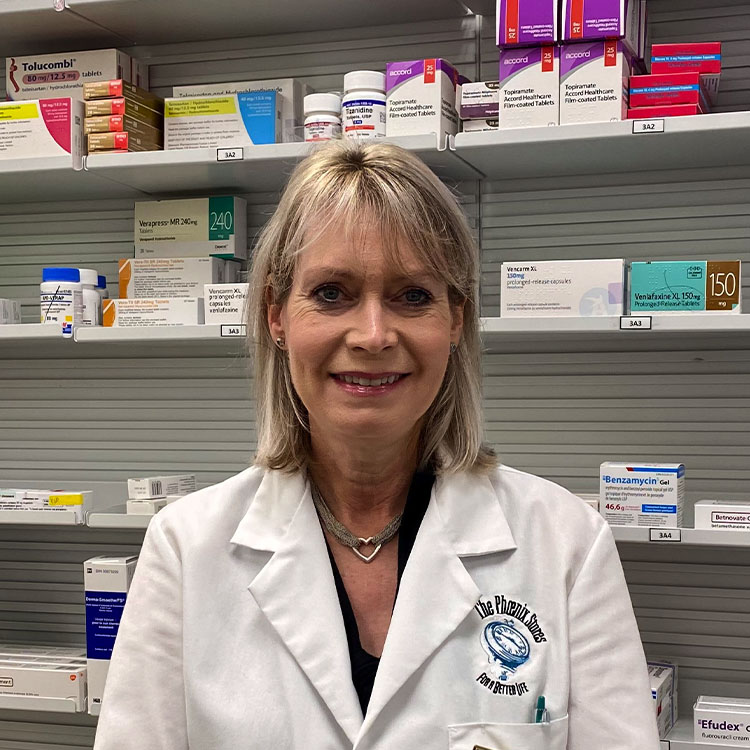 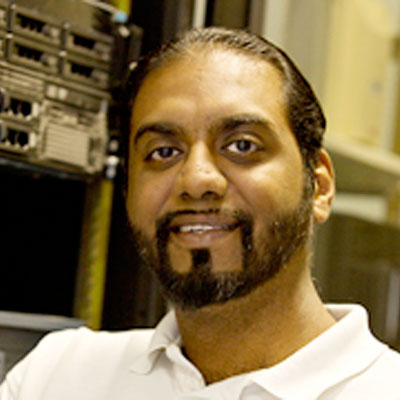 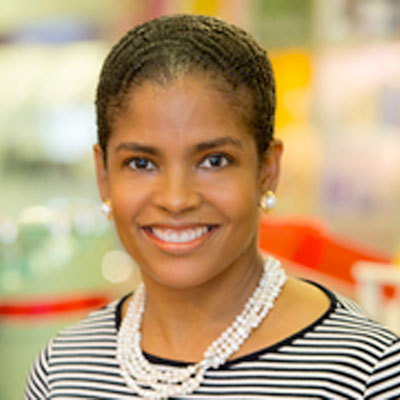 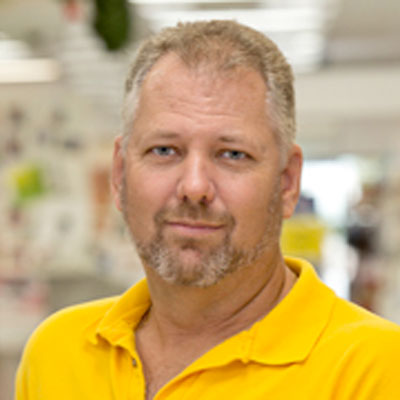 Phoenix Building on corner of Queen and Reid Streets Hamilton, Bermuda purchased by a Mr. Grantham.

The Phoenix Drug Store was established and opened on November 5th, 1902. It was the first business house to be illuminated by electricity; this was generated by its own plant on the premises. That night the verandahs were ablaze with light -- a strange spectacle in those days of gas and oil illumination. People gathered from miles around to witness what was thought to be another Guy Fawkes display.

The Bermuda Drug Company was formed with The Phoenix as the flagship of the budding retail business. Principal shareholders being Laurion Conway Trott, Howard Mercer and William James Young.

The Phoenix became part of the US Rexall Drug Store family. This was surely one of the first franchises in Bermuda.

The Bermuda Drug Company Ltd. was formally incorporated into a limited liability company under Bermuda Law and the first Board of Directors was elected on October 30th 1922 and they were

The Famous Phoenix Clock purchased for the sum of five hundred pounds from Duncan McColl Doe, a jeweler from Hamilton. The bill of sale also included numerous other shop fittings. Prior to this purchase the clock had resided on Front Street and on the top of Queen Street.

John Gibson Young graduates from the Albany College of Pharmacy as a pharmacist and returns to Bermuda to start working as a Pharmacist at the Phoenix Drug Store.

William James Young and Laurion Conway Trott appointed as joint managers of the company. Reid Trott Young born on December 18th 1940.
1945
Benoni Mello and Leon N. Perenchief joined the Board as the number of directors was raised to seven and a fifty-percent stock dividend was declared.
1946

Ewing Trott's services not required after May 31st 1946.

Horace Ward joined the Board in place of Mr. Benoni Mello. Chemists hired at one thousand pounds per annum.

Reid Hall sold to the Trott Family at a price of sixty thousand pounds by a debenture issue at 4% per annum. Sale of Phoenix Building by H. A. & E. Smiths for sixty-two thousand and fifty pounds rejected.

The Patio -- Paget purchased from John Ferreira for the sum of two thousand pounds and Paget Pharmacy officially opens.

New retail shop in Bermudiana Building opened to showcase paperbacks and magazines. The Bookmart was born, rental at 125.00 UK pounds per month.

Reid Young joins as Manager of the Phoenix Stores.

Plaza Drug Store in Piggly Wiggly Plaza opened in Somerset, not doing well. Devon Creamery plant written off as it was not large enough to sustain growth.

Reid Trott Young elected to Board in place of Mary Aline Tucker.

Bermuda leaves sterling area and the dollar becomes the currency.

R. Conway Mayor Trott dies suddenly of a heart attack on April 2nd 1972 having been a director of the company since October 1935. Bermuda Drug Company Limited celebrates 70 years.

Shelly Bay property known as the Stables purchased from Charles Marshall for $1,800,000 and was earmarked for a new warehouse for Bermuda General Agency. BGA building sold to the Bank of Bermuda Ltd. for $2,500,000.

1991
BDC LTD. through its subsidiary Bermuda General Agency acquires Weldon Limited from the Dallas family and formally enters the grocery business with the acquisition of lines such as Heinz, Eveready, First Brands (Glad), Borden's and Oscar Meyer.
1992

BDC LTD. purchases all the operations of Purvis Distributors Limited including the Mill Creek facility for the value of inventory and a goodwill figure of sales, solidifying its presence in the grocery business with grade A lines such as Procter and Gamble, Clorox, Kelloggs, Hunt-Wesson, Cadburys, Dole, etc.

Fernance B. Perry invests in BDC LTD. and joins Board providing much needed capital.

Robert D. Skelley hired as Chief Operations Manager of the Bermuda General Agency as the name is changed to the BGA Group of Companies.

BGA Group divest themselves of food service and frozen lines.

Rob Skelley was promoted to President and CEO of the BGA Group of Companies. 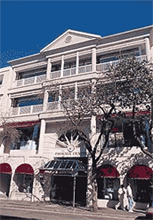 Ward Young takes over as President and CEO of BDC Ltd. As Mr. John Gibson Young steps down as Chairman.

John Gibson Young resigns as Chairman and Director after a long illness.

Fernance B. Perry elected as Chairman of BDC LTD.

Reid Trott Young resigns as Director and President of Phoenix Stores Limited as of July 1st, 1996 and Ward Young purchases his shareholding to become the single largest shareholder of BDC LTD. Linda Young resigns as Manager of the Bookmart.

Kim Young elected to House of Parliament as MP for Paget East.

Kim Young elected to House of Parliament as MP for Paget East.

John Gibson Young, JP, former Chairman and Director of BDC Ltd., passes away. He was much respected in the community and much loved by his BDC family.

Bermuda Pharmacy moved from Church Street, next to the Bus Depot to, the new Waterfront on Pitt's Bay Road.
2000
2000
BDC2000

Ward Young purchases Clarendon Pharmacy and Warehouse from the shareholders and the family of the late Mr. Nigel Price.

Phoenix Group and the BGA Group of Companies changes hands. Ward Young, President of BDC LTD announced the purchase of BDC2000 (which holds the two companies) by C.T. Famous Ltd., owned by Wendall Brown. The transaction was structured and financed by The Bank of N.T. Butterfield & Son Limited.

1902 - 2002: 100 years of caring for Bermuda! As we proudly celebrate our Centennial this November, Phoenix goes boldly towards the future with a nod to the past. Our comprehensive history gives us the confidence to strive to be the very best at what we do - as well as the humility that comes with knowing that we can always do better.

For 100 years Phoenix Stores Ltd., has kept pace with Bermuda’s development by expanding our services and our stores to meet your needs. With a flagship store in the very heart of Hamilton and 5 outlying stores it means always being ready to serve our valued customers in any one of our locations – always prepared to provide service and caring 7 days a week. Our dedicated staff and professional group of pharmacists aim to exceed your expectations when shopping at the Phoenix.